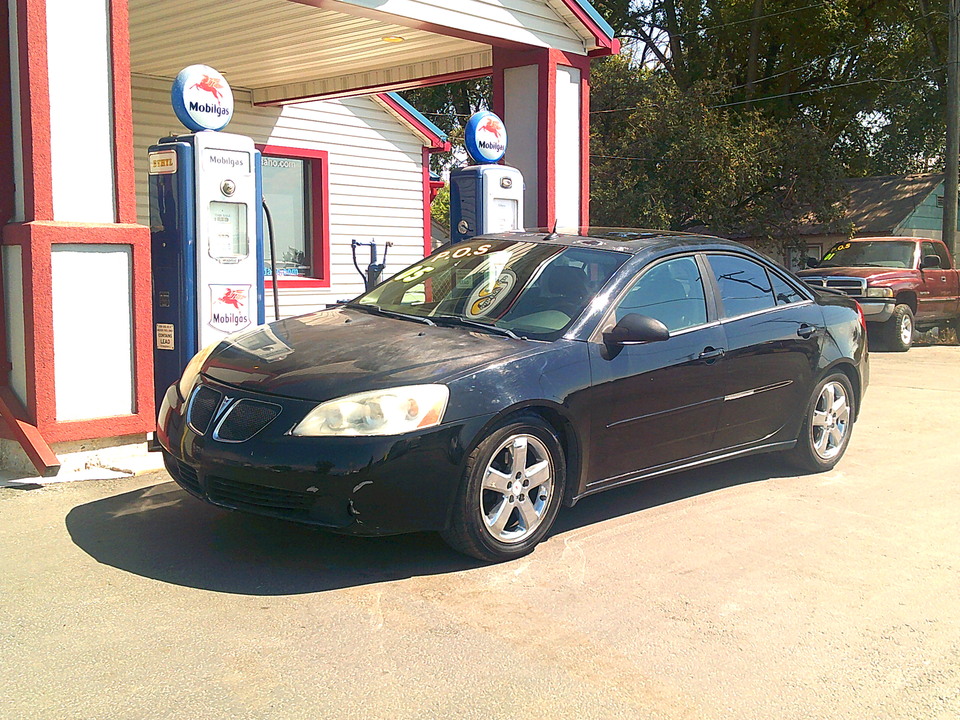 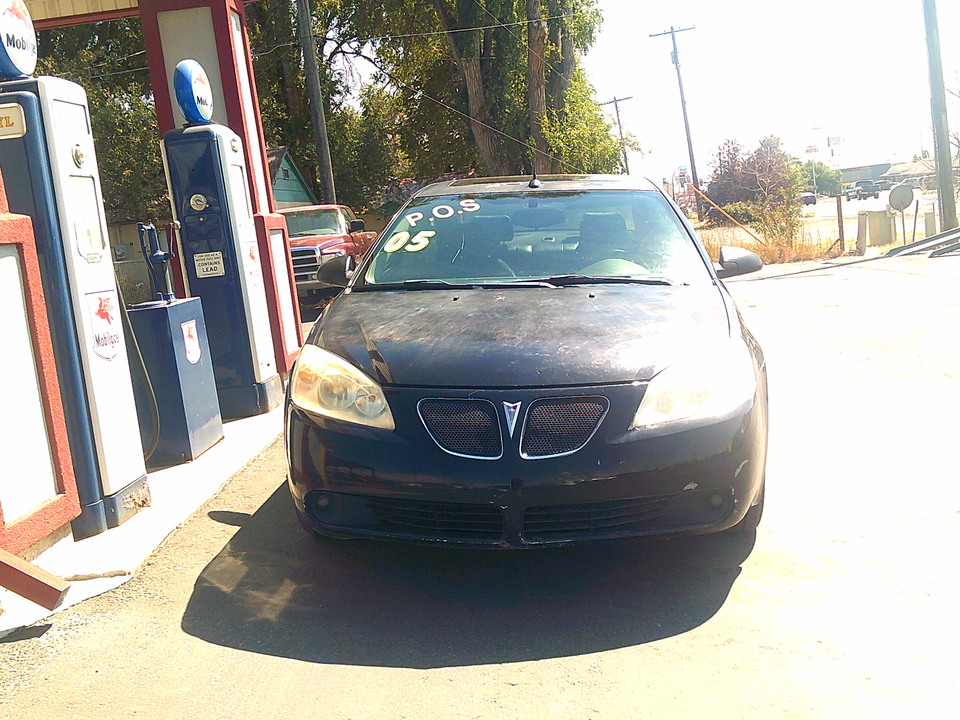 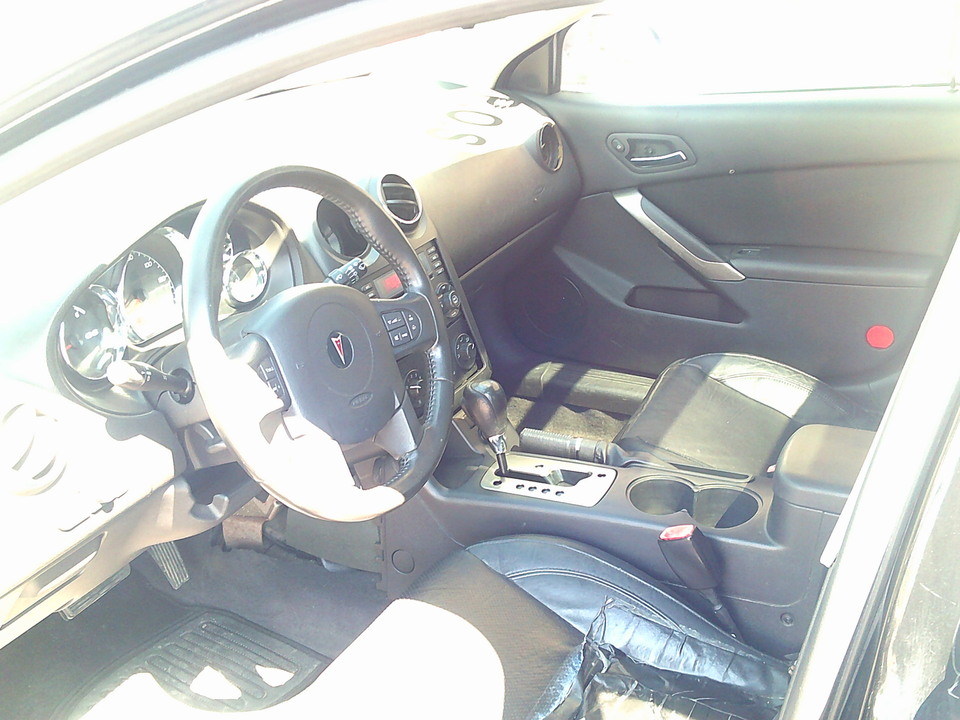 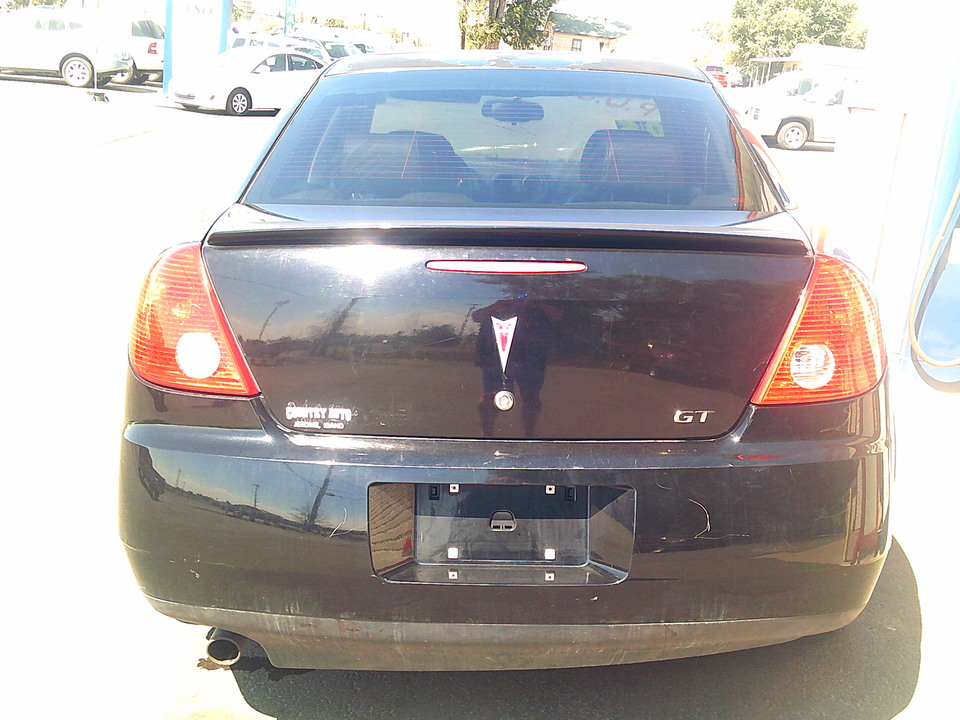 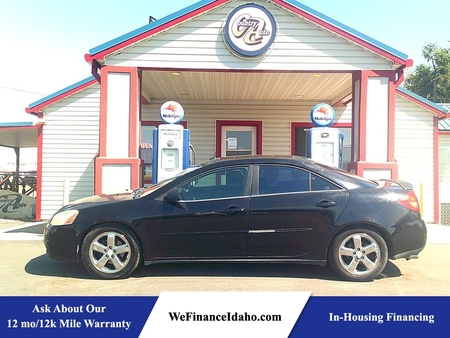 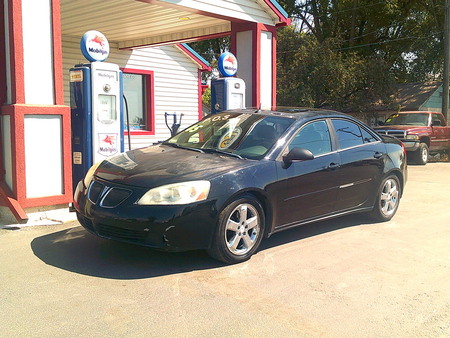 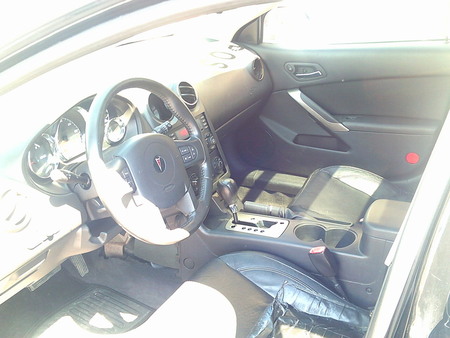 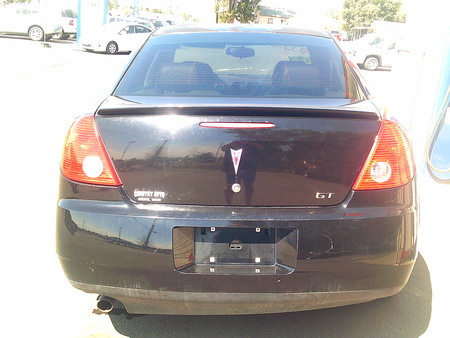 With the G6's stylish duds, roomy interior and distinctive features, Pontiac finally has a serious contender in the midsize sedan segment.

The G6 is an all-new midsize sedan replacement for the ancient Grand Am.

Originally introduced in coupe form in 1973, the Grand Am has carried out Pontiac's midsize sedan duties since the mid-1980s. The most recent Grand Am has roots dating back to 1985, when Pontiac introduced its front-drive "European-inspired" version. Time has not been kind to the Grand Am, as subsequent redesigns in the 1990s did little to bring the car up to class standards. Pontiac knew it needed a competitive replacement, and none too soon. The short answer was to simply make a great Pontiac sedan based on GM's latest-and-greatest midsize platform, the Epsilon architecture. It's taken awhile, but it looks like GM has finally gotten this platform-sharing thing down. We've never been opposed to the idea per se, but in too many instances in the past, cars that shared platforms were just too similar for our tastes. The G6 is the third production car to utilize General Motors' Epsilon platform but it wouldn't be overstating it to say most new car buyers will never see the family resemblance. If it seems like the G6 looks a little bigger than its stablemate, the Chevrolet Malibu, that's because the Pontiac uses the lengthened version of the Epsilon platform like the Malibu Maxx. This long-wheelbase platform provides two main benefits -- more rear-seat room and better handling. The extra length makes for truly big-car backseat space, and passengers will enjoy plenty of legroom. The long wheelbase also helps the G6 deliver a smooth and stable ride. As with most Pontiacs, the G6 is heavy on style -- only this time around the styling is bold without being tacky. The car stands out but does not look garish and, thankfully, the plastic cladding of Pontiacs past has been ditched in favor of clean, simple lines. The G6 offers just enough muscle to back up the sporty looks. The G6 is powered by GM's tried-and-true 3.5-liter V6, good for 200 horsepower. Pontiac is trying to keep (or rebuild) its performance car customer base by offering a shift-it-yourself automatic that will hit redline without upshifting -- in other words, true manual control. A unique option on the G6 is a panoramic sunroof that opens in four sections and remains exposed when it's open. The effect is that it looks like a roof spoiler. Combined with the small antenna that resides at the front edge of the roof, the G6 tends to look a little European. Unfortunately, this sunroof takes up a bit too much rear-seat headroom. Overall, the G6 features a winning combination of bold styling, a cavernous interior and unique features, all at a competitive price.

Standard power comes from a 3.5-liter V6 rated at 200 horsepower and 220 pound-feet of torque. A four-speed automatic transmission is also standard. GT models include a shift-it-yourself feature that offers full manual control of gear changes.

The G6 features standard four-wheel disc brakes. Antilock brakes and traction control are standard on the GT, and optional on the base car. Side curtain airbags are optional across the board, but a stability control system is not available. The G6 has not yet been crash tested.

The interior of the G6 features stylish seating with generous side bolsters to hold you in place during aggressive cornering. The gauges showcase Pontiac's signature font, and are set in an attractive cluster with chrome rings. Plenty of chrome and metal-look accents brighten up the interior. Overall materials quality is notably good, but a few cheap bits here and there keep the G6 a step below the class standards.

The 3.5-liter V6 offers plenty of torque down low for easy passing and merging, but can get a bit thrashy at high revs. The suspension returns a surprisingly sporty ride, and the solid structure helps make the interior a serene place to spend time.