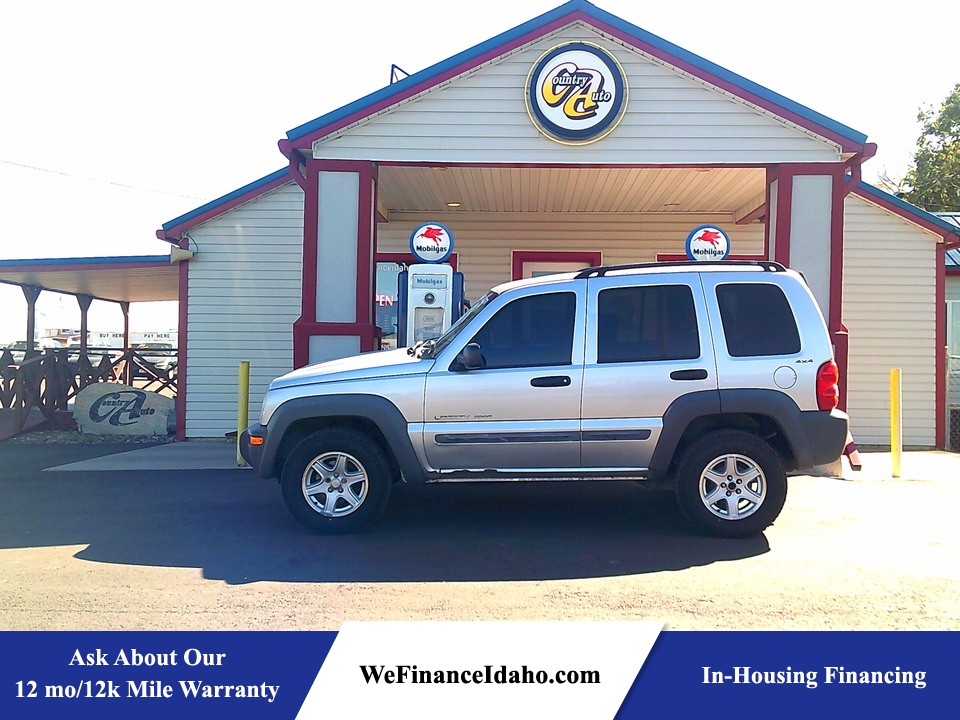 Though a little pudgy (at nearly 4,000 pounds) and truckish, the 2002 Jeep Liberty is athletic both on- and off-road. In terms of refinement, ride comfort and overall performance, it's far ahead of the Cherokee.

Finally replacing the boxy Cherokee that has been in production since 1984, the handsome all-new 2002 Jeep Liberty serves as the affordable SUV in Jeep's lineup. Borrowing styling cues from the 1997 Jeep Dakar and 1998 Jeepster concept vehicles, the Liberty is available in two trim levels with your choice of two- or four-wheel drive, a four- or six-cylinder engine and a manual or automatic transmission.